Like most Burnsville residents, Cara is Socially Accepting and Fiscally Responsible. 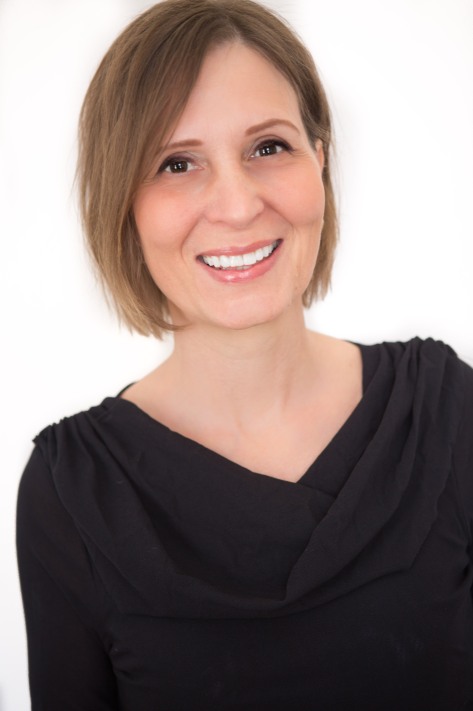 Cara Schulz believes government should work harder to actively involve residents in their own governance.  She knows the best solutions for the challenges Burnsville faces comes from residents who live and work here, rather than bureaucrats on the Met Council.

Cara is a United States Air Force veteran and an author of books on camping and home brewing. She loves living in Burnsville, which has never lost its great neighborhoods with mature trees and thriving locally owned businesses.

She knows what it’s like to struggle to make ends meet and still remembers the day she was able to shop for groceries and not have to add up each item to make sure she could pay for her purchase.

Although Cara wants citizens more involved in local government, she  feels government has become too involved in peoples’ personal lives and businesses. Her general rule is, “If what you’re doing isn’t harming anyone else, we shouldn’t use your hard earned money to monitor, measure, or restrict your activity.”

We are very sad that our former Campaign Manger, Willow Cat, passed on Spring of 2016. She was a tireless campaigner and always willing to allow young children to pet her soft fur.

Mabel, our Campaign Manager who helped us finish out the 2016 campaign, has agreed to sign on for another run. She has spent the past four years as Schulz’s Chief of Staff and rules with an iron paw.

Cara is a dedicated liberty activist involved with a variety of causes in and around her city. Cara is an Air Force veteran who does a wonderful job covering a variety of policy topics [that] ...we think are practical, effective messages for citizens of any city.

Councilpersons should represent everyone, not just friends business and associates. You don't own your home, - and you never will. Are you a food criminal? Probaby. When people ignore a law, could the law be at fault?
Loading Comments...
%d bloggers like this: